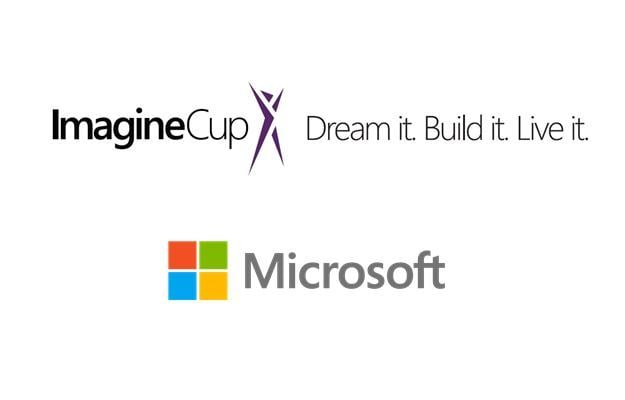 Who Can Compete? Students 16 and older worldwide
What’s the Team Size? Up to 4 competitors
What’s the Deadline? Online Final submissions close on March 15th
What Can You Win? $50,000 for first place
Online or Live? Varies by nation
What Do You Submit? Proposal document, software, and instructions

If you’ve got a great idea, assemble a great team and work hard to bring that idea to life. Your project could be on devices all over the world, changing lives and giving people the thrill of seeing the future come to life right in front of them.

As a student, you can obtain free tools and software at DreamSpark. CONTENT AND TECHNICAL REQUIREMENTS
All Innovation Projects must be developed using at least one product in the Visual Studio family and must be built to require any one or more of the following platforms:
• Windows
• Windows Phone
• Windows Azure
In addition to one or more of the above, you may also use other Microsoft platforms such as Kinect for Windows SDK, .NET Framework, XNA, Bing maps API, etc., as well as third-party game engines, libraries, and middleware provided you obey their licenses, but none of these are required. As long as your project requires Windows, Windows Phone, or Windows Azure to operate your project meets this requirement.

If it’s a game, it belongs on the Games Path. If you’re hoping to entertain your users, give them a fun interactive experience, or even challenge their assumptions about what a game could be, the Games Path is your home.

The Innovation Path is the place for the next big thing. Are you looking to change the way people use technology? Are you planning something that will disrupt the current paradigm? Do you see your app in everyone’s hands, all over the world? If that sounds like you, you’re in the right place.

Do you want to make the world a better place? The World Citizenship Path is for projects that want to address an important social problem such as disease, natural disasters, civil rights, poverty, access to vital information, gender equality, and so on. It’s about solving real problems for real people.

This Competition starts at 00:01 Greenwich Mean Time (“GMT”) on 10 September 2014 and ends in July 2015 (“Entry Period”) and will consist of three separate rounds as follows: ROUND

Visit the Official Webpage of the 2015 Imagine Cup