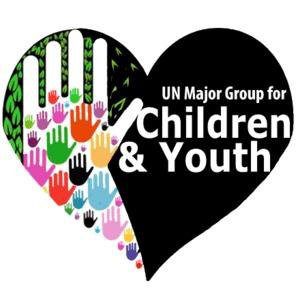 As you would know, since the later years of the term of Ban Ki Moon, the UN is going through a comprehensive reform process to better deliver on the 2030 Agenda. This includes reviewing and strengthening the way the UN engages with non-state actors. UN MGCY, its coordination team and in some cases the entire constituency have been engaged in the different stages of this process.

Following the annual IANYD meeting of last year and at the direction of the new SG, the UN is drafting a new UN Strategy on Youth. The UN MGCY has been very engaged in this process and has also provided many inputs and comments. Within the last deliberations there were challenges to agree, and the main sticking point on MGCY was language related to collectiveness & meaningful engagement.

The strategy is now finalised! The Strategy was endorsed by the Secretary-General during his Executive Committee meeting of 22 June. During that meeting it was also decided that the Strategy be launched on the sidelines of the upcoming UNGA High Level Week. The event is scheduled to take place from 12-2pm on 24 September in the Trusteeship Chamber Council. SG himself will be there only for 20 minutes, given his demanding schedule during those days. After the SG speaks and presents his Youth Strategy, we would feature both a Head of State/Government as well as a youth representative as speakers in this segment of the event, before the SG needs to depart.

This is an open call for youth speaker.

If you have any questions please do not hesitate to reach out to op@childrenyouth.org